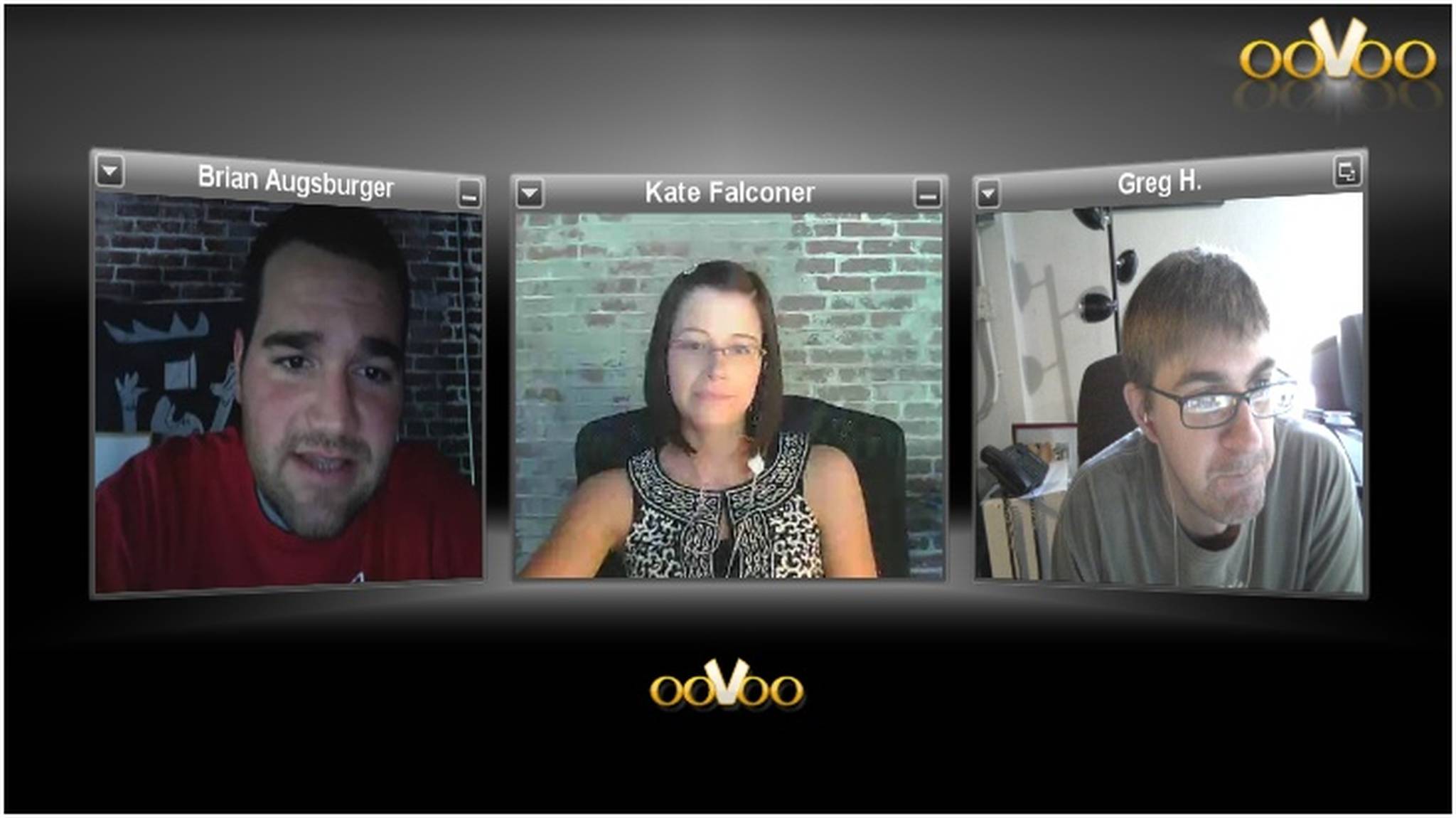 If you’ve ever dated online, chances are that you’re familiar with apps like Tinder and Bumble or sites like eharmony and Match.com. Although it was once a fad, online dating has become the social norm. Even if you consider it a last-ditch effort to meet someone in your city, it’s far more acceptable and less questioned now than it used to be. In fact, many people now consider it the standard and don’t even get dates anywhere else.

For some of us online dating veterans, the scene gets old fast. We scroll, swipe and sigh for hours, rarely getting much out of our matches than a few dead-end conversations. How can you start making more valuable connections online and meeting people who could really be a match “irl”?

Enter online live video dating. The latest trend in the online dating scene is sweeping apps by storm and adding a new sense of personality to first encounters on the internet.

How Does Online Video Dating Work?

The specifics will vary depending on the platform, but most sites that include video dating features allow users to upload short videos of themselves and, in some cases, make direct video calls to their matches.

If you have a hard time discerning whether or not a person is worth a right swipe, video dating can help make the decision easier.

Is Online Video Dating Worth Trying?

Believe it or not, video dating isn’t a novelty. Before the days of mobile apps, video dating was actually popular. In the early 1990s, there were over 600 video dating services in the United States.

Back in the day, people would read short profiles of potential dates, watch a short video of them answering questions and decide whether or not they wanted to meet offscreen. The model still works relatively the same way online today, as most apps and websites prompt users to upload a video of themselves giving a short introduction or responding to a question.

According to the Pew Research Center, most Americans think online dating sites and apps are a good way to meet new people. Does that reflect their success rate, though?

The Statistic Brain Research Institute reports that one in five relationships and approximately 17 percent of all marriages begin online. With more than 49 million people looking for love across over 8,000 different dating sites, there’s definitely no shortage of options.

Despite its reputation as a hookup app,88 percent of Tinder usersresponded to a survey and said they’re looking for a long-term relationship that leads to marriage in a recent study.

You can’t guarantee anything in dating, whether you try your best or let things happen on their own. What you can do is try new things in an effort to broaden your horizons and meet new people. Video dating is just one new avenue to explore if you’re looking for love online.

How You Can Make a Video That Will Go Viral